Many times our circumstances change.  Some of us find better opportunities in another part of the country, which causes us to move away abruptly.

Whether it’s for a job, to be closer to family, or even good medical care, there are times when we have to move to another city or state.  Usually we’ll put our houses on the market and it sells quickly.  Sometimes, the home may sit unsold.

Before you move away and let your most precious asset sit vacant, there are some dangers your should know about..

5 Dangers of Owning a Vacant House:

vandalized every year.  This can be from break-ins, theft, or the all too common broken window.  Many HVAC units are stolen or vandalized for copper in houses that have been vacant for some time.  The HVAC unit is one of the most expensive items to replace in a home aside from the roof. This is known to happen even in “nice quiet” neighborhoods where no one would expect it.

Most home owners don’t consider the amount of income and savings necessary to make two house payments.  This can seem benign before it is actually experienced.  If homeowners on average are spending more than a third of their gross income on one house payment, then how is the average American supposed to afford two house payments?

This is often the most over looked cost. We all know we have 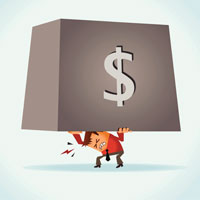 to pay the mortgage which includes the principle, interest, taxes, and insurance or (PITI).  It’s easy to forget about utilities, landscaping, HOA dues, and an increase in your insurance premium once the house has been vacant for longer than 30 days.

There is a great article at bankrate.com on the increased insurance costs on vacant properties: 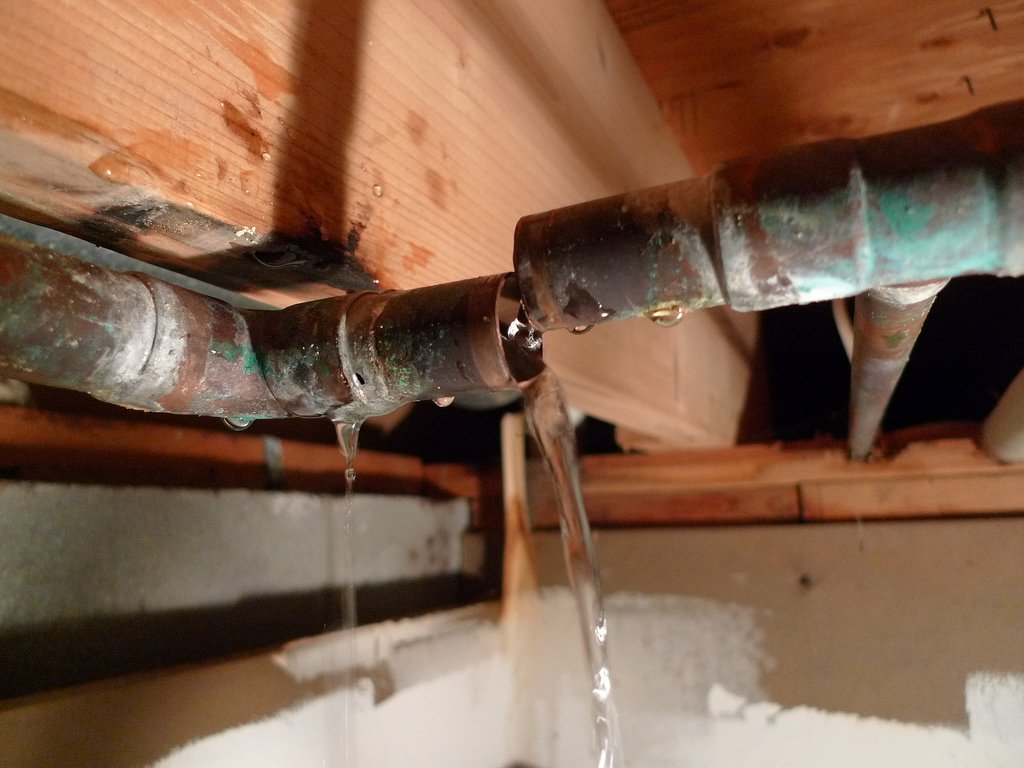 One time a business partner of mine was selling their primary residence. They had upgraded and bought another house and moved in gradually. They took their time moving personal items out of the old house and into the new one with the plans that the old house could be put on the market the following spring.  After a buyer was found and the due diligence was complete, my friend had returned to the house to get one last personal item he had forgotten about.  He was startled when he found a pool of water in the kitchen.  One of the valves on the washer hook up had failed and leaked water all over the kitchen just before closing.  Fortunately, he was able to take care of the issue before the new owners took possession. Can you imagine the amount of damage that would occur if that water had been allowed to pool for several months? 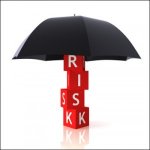 There are times when neighborhood children slip and fall on overgrown grass, or cut themselves on a rusty portion of the fence.  You as the owner are still liable in many scenarios.  Also, keep in mind that your insurance company may not cover you if you have failed to disclose that the property has been vacant for more than 30 days.

Don’t let the above scenarios happen to you! If your house is vacant then you need to sell fast. Fill out the contact form below and let us make you an offer.

This article only begins to scratch the surface of what you need to know about owning a vacant house.

Download my Free eBook – What You Must Know About Owning A Vacant House!
Get My Free eBook Here!

We are a LOCAL company that pays CASH, no repairs, no fees, no commissions. We pay closing costs.

“It was easy and quick.”

“It was the easiest sale I ever made. I called them up and they came and made an offer the same day.”

“We had a home we inherited from a relative that we need to sell very quickly. We were glad to business with Mike it was really easy and hassle-free!”

“Easy transaction, no closing costs, very satisfied with customer service and I would recommend!”